In many cases, after the nasal surgeries or Revision rhinoplasty the patients are recommended to use rhinoplasty taping in order for the nasal skin to expands and sticks to the underneath bone or cartilage.

After nose surgery, using rhinoplasty taping on the nose especially for those whose skin is thick or mild could be very useful. For Patients with such skin it takes a little more time for their skin to shrink and collapse after surgery than others. In addition, their skin is more prone to wound tissue formation between the cartilage and bone structure and the skin. If, before the skin gets completely collapsed, the wound tissue is formed under the skin, it will prevent contraction and shrinkage.

Impact of nose skin on operation

Sometimes, the wound tissue causes nasal bumps that makes the ultimate surgical outcome and appearance of the nose become unpleasant. The rhinoplasty taping minimize the likelihood of the occurrence of these unpleasant events.

Usually patients are recommended to use rhinoplasty taping 2 to 3 weeks after nose surgery. When you start sticking strips you’d better continue using it for months to get the best results. Patients are asked to use rhinoplasty taping every night before going to the bed. In the morning and before staring your daily routines, remove the strips but it is much better to use them during the day as well.

Ask your surgeon if it is necessary to use rhinoplasty taping or not. In addition, ask him to teach you the way these strips should be used. Because the nose surgery and consequently the way each patient should use the rhinoplasty taping is different and not the same for all people. 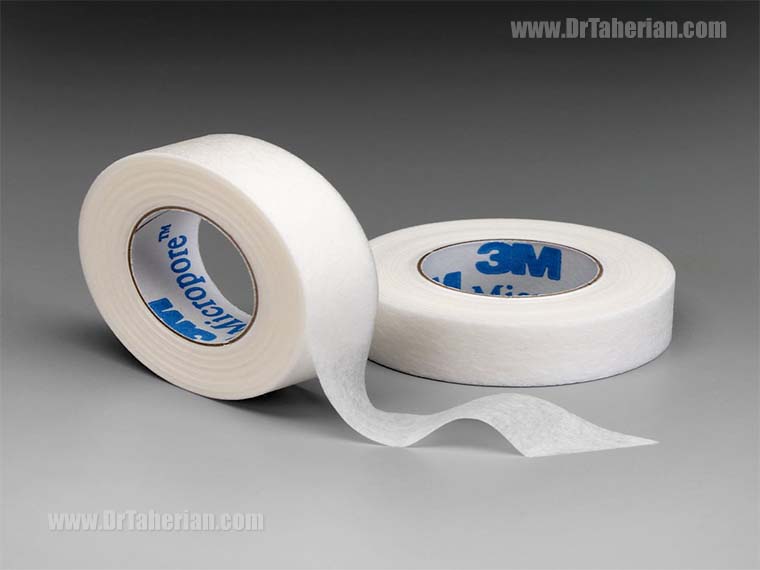 In the case of choosing a tape, get a tape a width of 1.5 cm from the pharmacy. We use a fine-grained and anti-foamed paper tape in the office, which is very delicate and used repeatedly and does not damage the skin. The price of this adhesive is relatively inexpensive. Nose tape with a width of one and a half centimeters, compared with thicker or thinner adhesives, is better for this purpose.

How to use nose tape?

Before starting to use tape, make sure to clean your nose skin and cheeks using a pad or alcohol smeared tissue. Doing so, you clean the whole make up and fat off your face. Otherwise the tape does not stick on your nose properly.

It’s better to glue your nose in front of a mirror in order to make sure about its placement. Ask your doctor about different parts that should be glued and how it should be glued.

When you want to start taping your nose, cut a piece of tape somehow that covers your nose and extends to both cheeks. The length of tape cutting should be set regarding to any part of the nose which is supposed to be glued.

Stick the tape on the nose firmly but still do not stick it on the cheeks and wait.

Make sure to stick the tape on your nose firmly.

Now stick two ends of the tape to your cheeks.

Remember that the purpose of sticking tape is to concentrate and collapse the outer skin of the nose or underneath cartilage.

Once the first piece of tape is placed correctly on the nose, you can head to upper and lower part of the nasal bridge.

When you are finished with the nose should be look as if a gluey cast has been made that fits the nose size somehow that presses the nose.

Removing the tape should be done very carefully. You should never suddenly remove the tape from ending side, if you do so, skin will not concentrate and shrink anymore.  To removes the tape safely, you can get some glue sopping solution from the pharmacy without presenting any prescription. This solution makes the tape lose and easy to remove. Another way to remove and tape is to remove it while you are taking a warm shower so that you can apply a lot of foam on the tape to remove it conveniently. Using tweezers and similar instruments will also help you to lift more capacity of the tape. Remove the tape slowly from the skin but immediately turn it over 180 degrees and remove the remaining of the tape in the same direction and in parallel with the skin level. Doing so, this minimizes the risk of skin separation from bone and cartilage.

Repeat this process every day until the doctor tells you that it is enough. If after operation taping is done permanently and correctly, the final result will be more favorable. 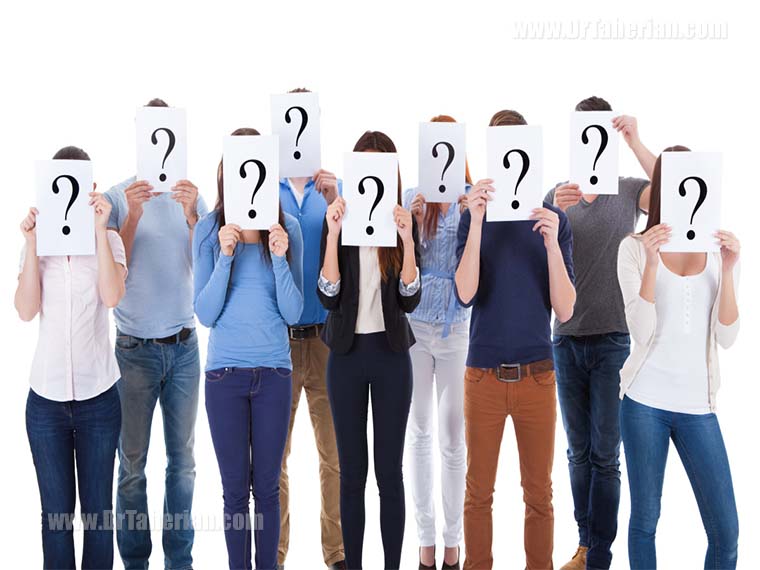 Some doctors advise patients to let their noses breath during the day. Excessive taping stimulates the skin and makes it itchy and in some cases increases nose swelling.

Continue taping your nose as long as your doctor suggests. Patients are mostly recommended to use nasal tape s for 1 to 3 months after nasal cosmetic surgery. Of course this time is longer for some people and this difference depends on difference in people from skin type point of view and other factors.

This action nose causes the nose heals faster than the time it is left carelessly. In some cases, nose taping prevents the formation of wound tissue in the nose.

Sometimes nasal tapes stimulate nose skin. In the morning, some patients face problem with removing the remainder of the tape.

Slightly wash your nose. Sometimes it is possible to clean up tape particles with a little moisture.

Those patients who continue using nasal tape s during the day as well as the night will heal faster that those who stop it sooner. For detail information ask these questions from your doctor since this process differ in different people.