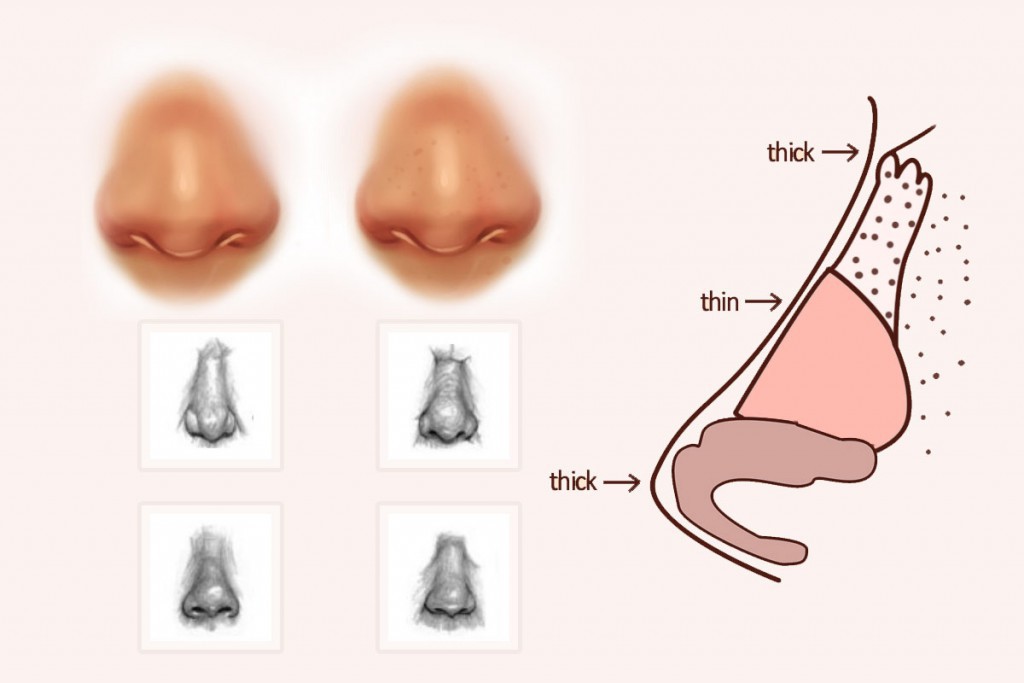 Bulky noses can be classified in two categories:

In some patients with bulky noses there are large pores which have active
lipid glands beneath them. Having a laser surgery done, facial
peels, and/or obtaining low salt diets is recommended for these patients.
In some cases dermatologists may prescribe medicine to control
subcutaneous fat.

In some other patients, lipid glands are less active, but nasal skin is thick, red, and shiny. Fortunately, Rhinoplasty would be ideal in this case in which the surgeon creates a solid skeleton beneath the thick nasal skin and forms the nose to the patient’s preference.

In some cases, the surgeon will fill the empty spaces and draw the nasal skin to the cartilage to avoid the congregation of discharges and additional tissue in nose tip.

The advantage of a bulky nose

Covering the bone inequalities by thick nasal skin of bulky nose is the only advantage mentionable with this type of nose.

These fractional inequalities which exist in osseous tissue are not covered properly in boney noses due to narrowness of nasal skin.

In contrary to public image, bulky noses will never return to basic condition after the surgery.
But the nasal inflation descend in these patients takes much more time compared to those with boney noses.

The Rhinoplasty of a bulky nose in men is less successful compared to women. This is because men have thicker skin than women. In presurgery consultations, men are often recommended to do not expect a successful surgery result more than 30 percentage. Finally, patients with bulky noses must have more reasonable expectations from their surgeon because the result may never be like that of patients with boney noses. 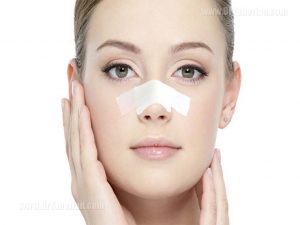 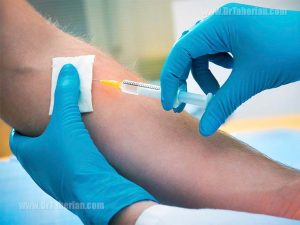 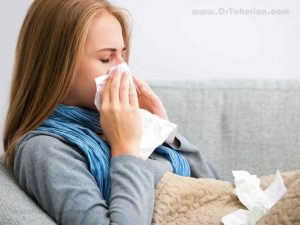 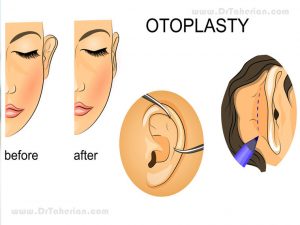