Images from before and after surgery.

Before and After Photo Gallery. Checkout prior successful surgeries by Dr. Taherian

Free online consultation. Send your face-shot along with any questions that you might have.

21 August 2019 How to use rhinoplasty taping after nose surgery? 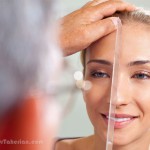 25 August 2015 Are you a good candidate for nose surgery (rhinoplasty)? 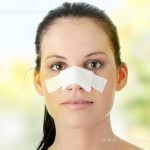 20 August 2015 The side effects of rhinoplasty 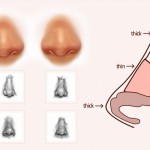 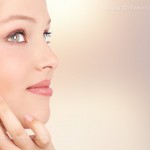 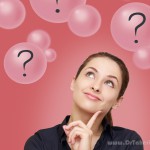 21 August 2019 How to use rhinoplasty taping after nose surgery? 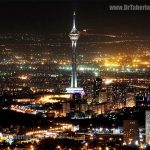 7 January 2018 Traveling to iran for rhinoplasty 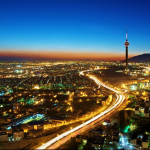 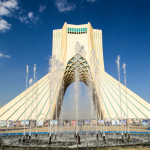 20 August 2015 Things You Should Know Before Visiting Iran
Will I be in pain after surgery? 945

Again, it depends on what type of rhinoplasty surgery you need, but you shouldn’t experience much pain for a prolonged period of time.
Gauze wicks are placed in your nose after surgery and must remain in your nostrils for a day, which can cause slight discomfort, but once they are removed,
you shouldn’t experience high levels of discomfort. If necessary, Doctor can prescribe pain medication.

View question
How is Rhinoplasty Performed? 659

Rhinoplasty is an outpatient procedure performed in a surgery center usually under a general anesthetic. The procedure, from beginning to end, usually takes between 1-3 hours, depending upon the desired results of the procedure.
A rhinoplasty may be performed in two ways. The first is called a closed procedure, in which the incisions are made inside the nostrils where scarring will not be visible. The tissue across the top and sides of the nose will be manipulated from below.
The second type of rhinoplasty procedure is called an open procedure, and is performed by making an incision across the columella, the narrow strip of tissue between the nostrils. Both procedures are frequently used.

View question
When can I expect to see the full results of the procedure? 480

While every patient is different, you can typically see the final results approximately 6-12 months after completion of the procedure.

View question
Are there major risks associated with Rhinoplasty? 129

Serious risks associated with rhinoplasty are extremely rare.
Many people experience nasal drainage a few days following the surgery, and it is normal if some of the drainage is “blood tinged.” It is advised you do not work or attend school for at least one week after the surgery to ensure you heal properly. 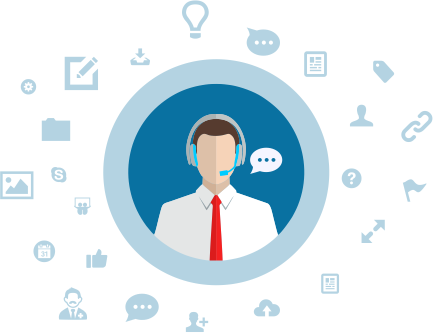 Most rhinoplasty surgeons are believed that at age 16 teenagers can have a teen nose job. Although girls can have nose surgery one year after their first menstrual period while for boys it is some later. That is because of the full development of nasal anatomy.

Yes, rhinoplasty can become with septoplasty to correct a deviated septum and breathing difficulty as well as deformity.

View question
How do I know if I am the right candidate for teen rhinoplasty? 0

First, you should understand the rhinoplasty procedure, its risks and complications, recovery time and your expectations of the nose job. Then you need to talk with a good rhinoplasty surgeon who guides you for your decision and check whether your nose is fully grown or not.

View question
How long does a revision rhinoplasty take? 0

View All Questions
I have deviated septum as well as polyp, I would like to have septoplasty and rhinoplasty… 0

Dr Answer:No, insurance just cover the deviated septum and polyp surgery. You should pay the rhinoplasty expense by yourself.

View question
I want to know that whether you operate through open surgery with external incisions? 1

the surgery method depends on the type of nose and surgical complexity. For the noses requiring sophisticated surgery, the open surgery should be applied to have enough accessibility. But some noses need minor changes which can be performed through close surgery. Determination of this stage is the surgeon’s responsibility. However, most of the rhinoplasties are done through the open surgery.

View question
can the rhinoplasty be done with low blood platelet? 1

you’ll give some tests before going for the nose job and all these items will be checked. If there be any thing wrong, at first the problem would be resolved, then, we’ll proceed to the rhinoplasty.

View question
dear doctor, about 8 months ago I had a nose job and two weeks later, I… 1

Question:
dear doctor, about 8 months ago I had a nose job and two weeks later, I was forced to travel lonely. Through this travel, I had to run, do so much activities, and lift heavy loads. Unfortunately, my nose was stricken several times since the first week after the rhinoplasty and I had an accident. Regarding that cartilage graft isn’t done for my case, I want to know is it possible that it get droopier. I exercise four hours a day and sometimes feel a mild pain in my nose after intense activities. Does the exercise deform it? If yes, I’ll stop exercising. Can I tape again to prevent its droopiness? Because since the first day after the surgery I feel that the tip of my nose is loosening and coming downward. Thank you.

Dr Answer:all the recommendations about not doing exercise after the operation are for the sake of fast subsidence of swelling. It’s better to avoid doing intense exercise up to six months. However, if you think that it hurts your nose even after 8 months, it’s best not to do it. 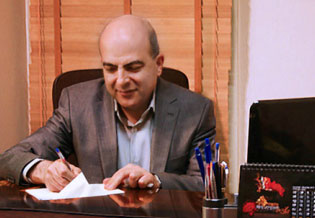